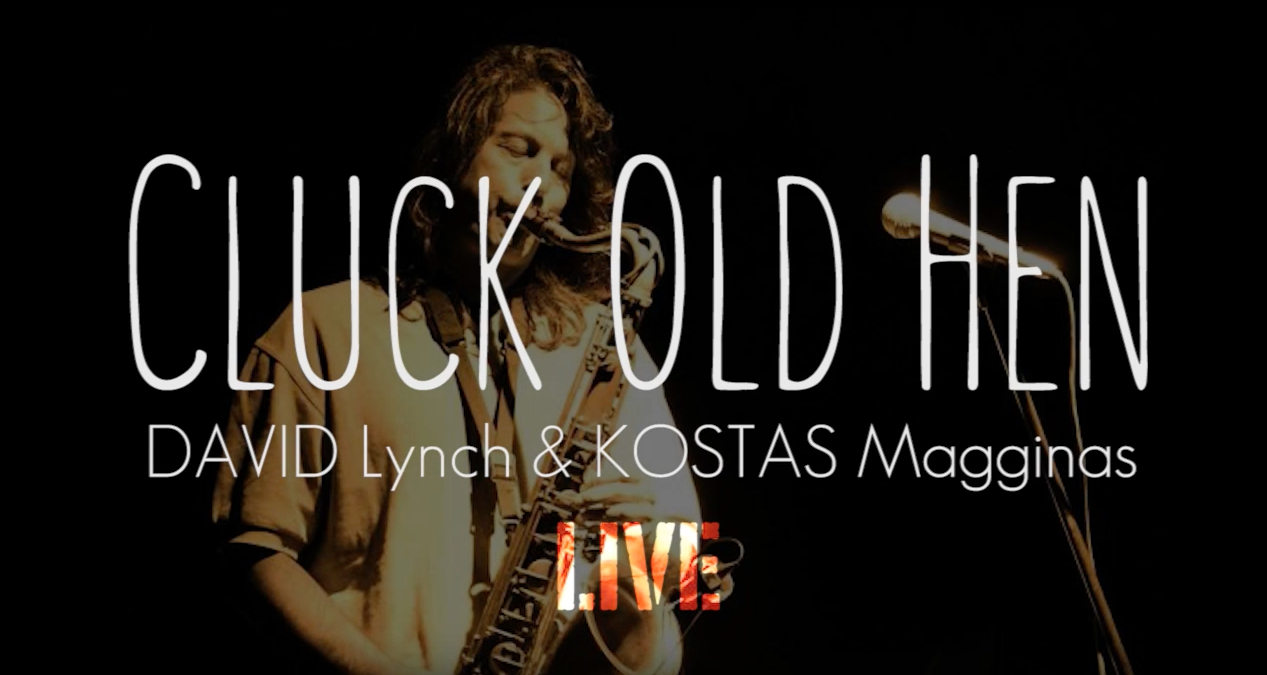 Live at Fuit Art Cafe in Grevena – Hellas, December of 2016

“Cluck Old Hen” is a popular Appalachian fiddle and banjo tune in the mixolydian or dorian mode (as in the score below which is in A dorian). It is played either as an instrumental or with lyrics, which vary from one version to another. One of the earliest reported transcriptions of the tune dates from 1886. The earliest recording is attributed to Fiddlin’ John Carson, in 1923.

About the author: S+ 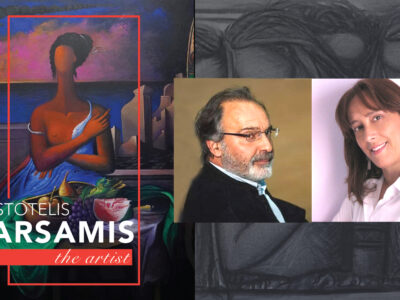 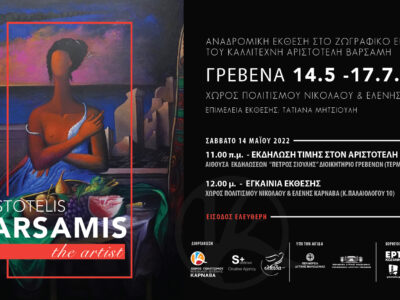 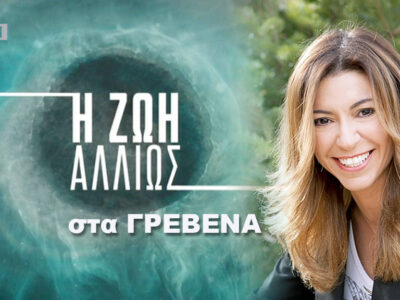 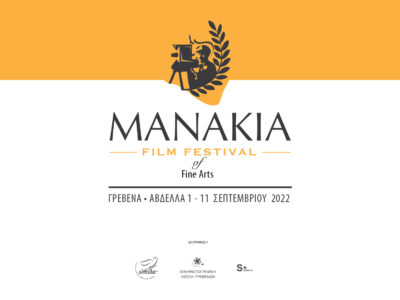 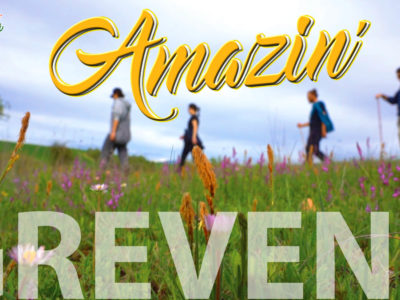 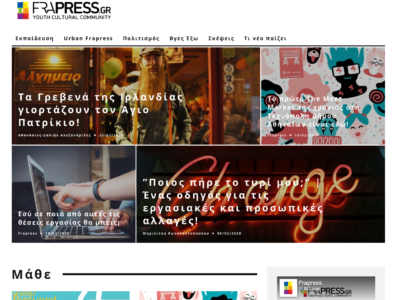